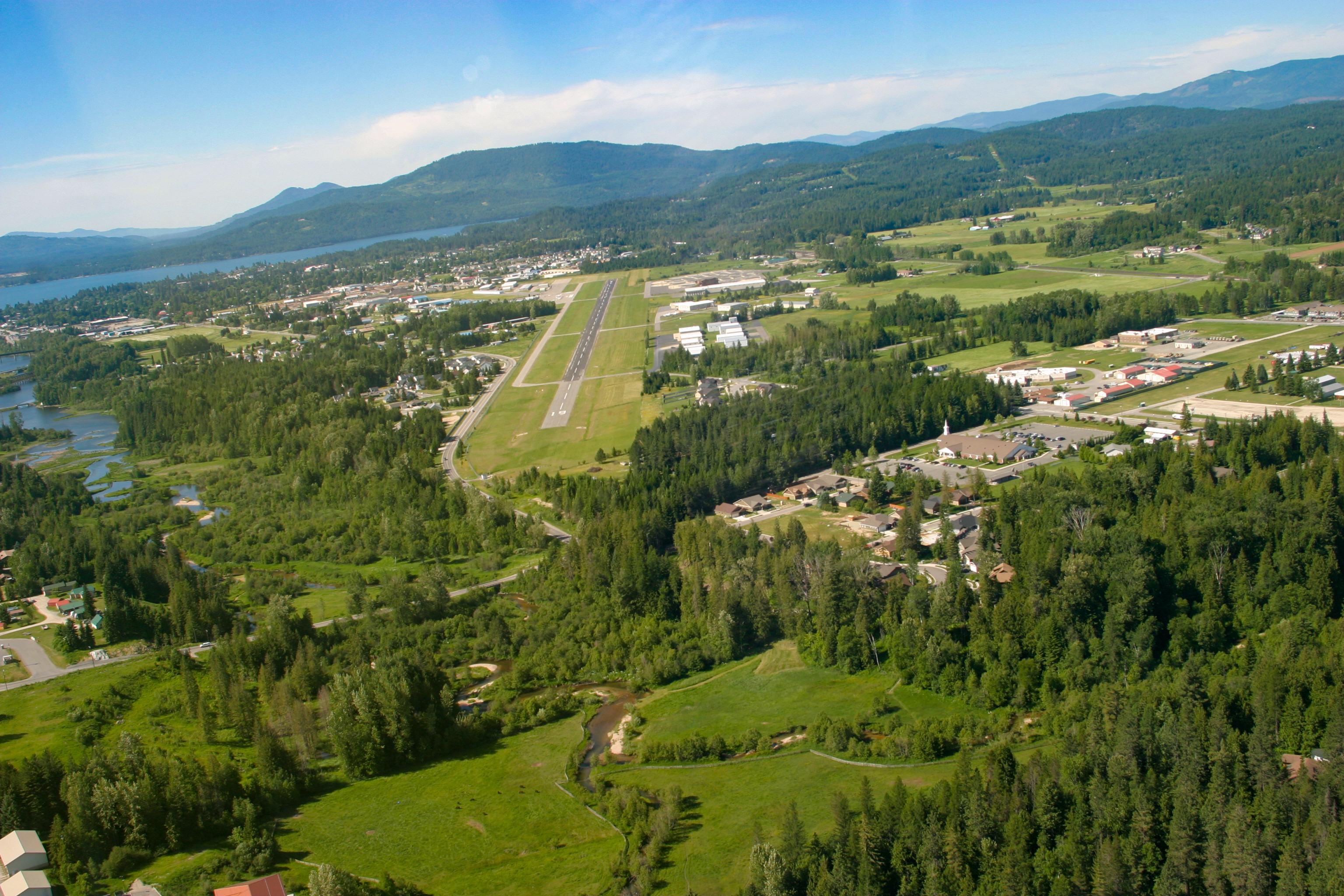 The Idaho Airport System Plan (IASP) and Airport Economic Impact Analysis (AEIA) are meaningful elements of the Idaho Transportation Department (ITD) Division of Aeronautics’ overall program. The most recent updates to these two studies were completed in 2010 with a completely new approach and framework based on ITD’s 2004 “Transportation Vision” plan. The 2010 IASP incorporated new performance measures, a policy evaluation, an economic impact study, and the development of airport compatible land use guidelines into a traditional system plan. Transportation officials and airport partners throughout the state have used the 2010 studies’ findings and recommendations more than any other planning document previously developed by the Division, highlighting the relationship between recent airport improvements and accomplishments with investments in aviation throughout the state.

Using the momentum and success of the 2010 effort, ITD Aeronautics has initiated updates to both studies to reexamine the information as well as analyze aviation-related changes that have occurred at the local, state, and federal levels since 2010. These updates are crucial in maintaining the system, monitoring performance, and continuing to validate the investment in Idaho’s airport system.

The purpose of the IASP is to collectively assess the conditions and needs of the public-use airports throughout the state and to identify the system’s capability to meet current and future demand. This will include examining current state and federal standards, policies, procedures, and trends to aid the Idaho Transportation Department Division of Aeronautics in successfully developing and planning for the state’s airport system as a whole. To aid in this, forecasts of aviation demand will be developed and used to identify future system improvements to ensure that Idaho’s airport system provides adequate services to the state’s residents, businesses, and visitors.

The AEIA will evaluate the on-airport and other spin-off or multiplier impacts of airports throughout Idaho. This will be done for each individual airport included in the study as well as for the system as a whole. Not only will this quantify the economic impacts of aviation in Idaho, it will help communicate the benefits of airports and validate the continued public investment in Idaho’s airport system.

The 2018 IASP will build upon the goals/principles established in the 2010 plan, including:

At the end of the IASP, a “flight plan” will be delivered to ITD that will help guide the continued development of Idaho’s airport system to meet current and future user needs. To assist in this, anticipated demand, system adequacy, and development alternatives will be assessed. Stakeholder involvement will help validate the analyses as well as the final recommendations and plans to support statewide acceptance at the end of the study.

At the conclusion of the AEIA, a collection of tools will be delivered to ITD that will help communicate the economic benefits of each individual airport included in the study as well as aviation as a whole in Idaho. This will summarize the total economic impacts of aviation throughout the state.

Click on the map below to check out the 75 airports included in the 2010 IASP and their associated classifications. The 2018 IASP includes the same 75 facilities and airport roles will be re-examined as a part of the project. Check back for updates!

Latest from the Blog

We Need Your Stories! Airports contribute more to Idaho than just dollars and cents. The AEIA is zeroing in on all the ways that airports enhance their communities—and we’d love to hear from... Read More